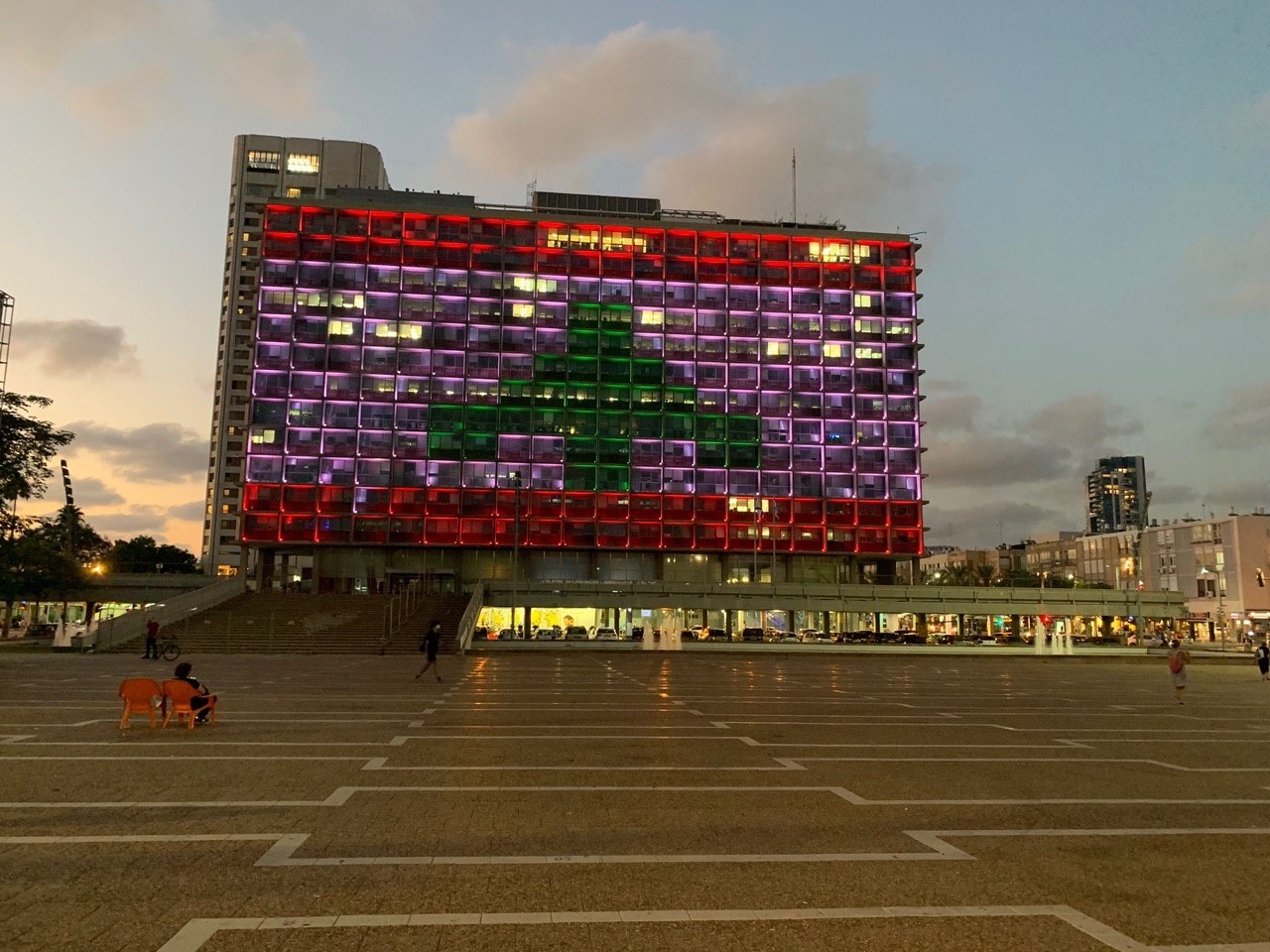 Despite two wars, frequent rocket attacks and several border skirmishes in recent decades, Israel was trying to find ways to help Lebanon after a massive explosion on Tuesday rocked Beirut and killed more than 130 people.

Prime Minister Benjamin Netanyahu said, “We distinguish between the regimes and the people.”

He posted a Tweet in Arabic: “On behalf of the Israeli government, I offer my condolences to the Lebanese people. Yesterday, a very great disaster occurred for Lebanon. We are ready to provide humanitarian aid to Lebanon, as human beings, to humans. ”

Though Israel and Lebanon do no have diplomatic relations Israeli citizens were also looking for ways to donate food, clothing and blood to its northern neighbor.

The city of Tel Aviv expressed it support as well with the municipal building lit up in solidarity with the Lebanese flag.

“Our thoughts and prayers are with all those affected. Flag of LebanonFlag of Israel,” StandWithUs said on Twitter.